Prom 2020: Is it Permanently Canceled? 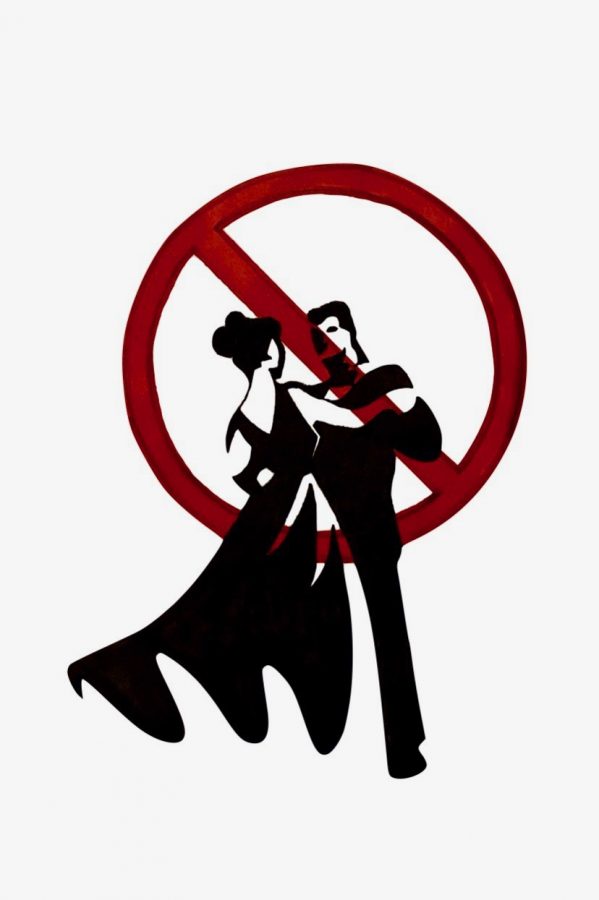 The PDS community just finished its third week of virtual school, and many of us are still trying to find new ways to connect with one another. However, what seems to be on the minds of Upperclassmen is an event that was supposed to take place on Saturday, April 18: prom.

March through June at PDS can be the most chaotic and exciting time of the year. Besides the typical end-of-the-year workload, the event schedule is also packed with some of the most celebrated events of the school year. Unfortunately, events such as Blue and White Day, Senior Send-off, and prom have been affected by the current coronavirus outbreak, as Head of School Mr. Stellato emphasized in a recent email: the school is going to remain online through May 15.

Given that everyone is currently at home, practicing social distancing, and quarantining to prevent the spread of the virus, prom has been postponed. However,, many are wondering, will prom be canceled? On Upper School Announcements Mr. Stellato stated that nothing is quite certain as he is trying his best to bring everyone back on campus. He also expressed that it is in the school’s best interests to push back all the events. Following the announcement of PDS postponing the restart of school until May 15, a month later than originally planned, the chances of having a prom soon are quite slim. The only question remaining is whether prom is completely canceled, or just delayed.

Junior and Prom Committee Head Holly Teti gave her insight into the matter, stating that “The future of prom is, like all other spring PDS events, up to the administration. Mr. Stellato said in a video that he is purposefully dragging his feet on these decisions to preserve our safety. I’m sorry to everyone who is missing prom–I am just as disappointed as you are.” Prom is an event to which many students look forward, especially seniors who will be saying farewell to their high school experience.

In the meantime, if you are longing for as close to a prom experience as you can get, check out senior Josh Rafferty’s prom playlist!

The Spokesman • Copyright 2022 • FLEX WordPress Theme by SNO • Log in