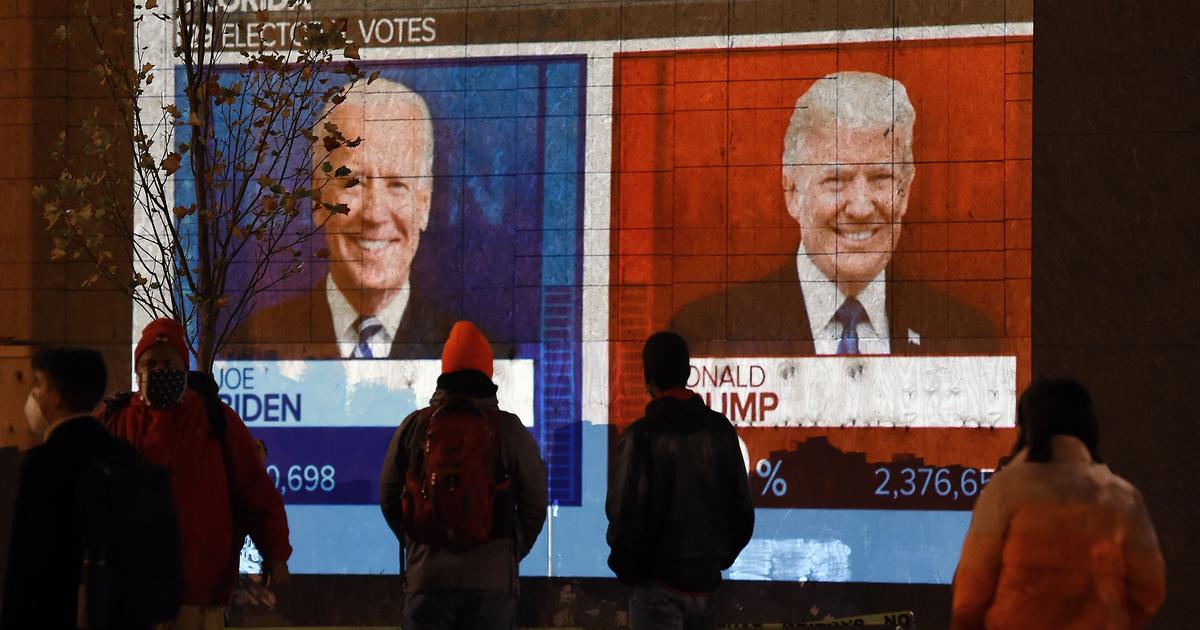 Should PDS Have Closed School on November 4?

Yes, They Should Have

As the nation watched the unpredictable 2020 Elections play out into the days following November 3, Princeton Day School students enjoyed an unprecedented day off from school activities to reflect and discuss the election’s outcome with family and friends. In the past, PDS has kept the school open on the day following the election, in conformance with the majority of the nation’s educational institutions. This may be why it was entirely unexpected to hear of the change in schedule from the PDS administration not long before the election took place on November 3. This break from school life allowed students, faculty, and their families to reflect on the continuing output of electoral results, giving everyone a respite from the tumultuous cycle of 2020 and increased time to process what was occurring across the country.

Many could argue that the 2020 elections were the most pivotal in modern history. President Donald Trump, a controversial figure throughout his first term, was going head-to-head against former Vice President Joe Biden. Due to the COVID-19 pandemic and the influx of mail-in ballots, pollsters forecasted that the results would not be known until days, possibly weeks, after Election Day.

In this increasingly uncertain political climate, Head of School Paul Stellato officially stated, “While the faculty will play a critical role in helping our students understand both the event and their responses to it, our parents will play an equally important role, especially on the day after the election. To provide that opportunity, [school will be closed] so that families may share the day together.” The school’s closure on Wednesday designated a specific day that gave many students and faculty more time to reflect on this exceptional election, especially during one of the most turbulent election cycles in recent memory. With political tensions at an all-time high and partisan divisions running deep, time away from the stress of school activities could ease election anxiety, ensuring that students came back to school the next day with an inclination for civic discussion and intellectual stimulation.

Additionally, in a time when it is difficult to tell fact from fiction and right from wrong, a better way to contemplate the constant release of new polling information was direly needed. Head of the Upper School Christian Rhodes shared, “Given the interest in [the election’s] results, we thought it best for students to have time to process what is known within their homes on Wednesday.”

While the polls provided no conclusive results on November 4, students returned to school the following day with a clearer picture of the election and a better understanding of its direction. Freshman Lara Ozdogan added, “I think [the day off] is great because it helps students become more aware of the importance of the election,” with many other PDS students echoing the sentiment. In the chaotic year that is 2020, a day off after a contentious nationwide election

was just what the faculty and student body needed to get back up on their feet with a fresh and clear perspective of the path ahead.

No, They Should Not Have

As party polarization has gradually increased, the days surrounding the presidential elections have been tense and tiring. As Head of School Paul Stellato stated, “looking back on the notes I took after the 2016 event, I was reminded of how difficult the day after was: students, faculty and parents were exhausted, emotions on both sides ran high, and, in the immediacy of the moment, we had no room to process and reflect on the meaning of the event and its outcome.” Nevertheless, we should not have had the day after the presidential election off this year. In order for us as a community to truly be understanding and accepting of one another, we must feel safe and comfortable discussing our emotions and conflicting views. By having November 4 off, we were unable to do so and are deprived of the chance to do this for another four years.

We, as a community, have to reach the point at which we feel comfortable talking and debating about any controversial issue in a respectful manner. As sophomore Dhruv Balaji noted, “I think processing the results with your peers is an essential part of understanding political perspectives.” By not being with our classmates the day after the elections, we cannot understand their political perspectives and form new opinions based on their points of view. Echoing this sentiment, senior Nazareth Mehreteab said, “I think it’s not good that PDS is giving the day off because, as a school community, I believe we should have time to process and discuss the election results on November 4 whether that may be having an advisory meeting or US gathering.”

The presidential election is, without a doubt, one of the most influential events in our country. It decides who will be in charge of leading our country for the next four years. Although the election cannot be exactly compared to a sports event, they are similar in the regard that we cannot change the outcome once it has been decided. Because of this, we should not have delayed discussing the results with each other. With portions of our community supporting one candidate and others supporting the opposing candidate, it was not possible that both groups would be content with the outcome. As such, it is imperative that we are not separated from each other, but instead have the chance to talk to one another and figure out the next steps that we can take to support one another while maintaining our political perspectives.