The Importance of Hispanic Heritage Month to Me 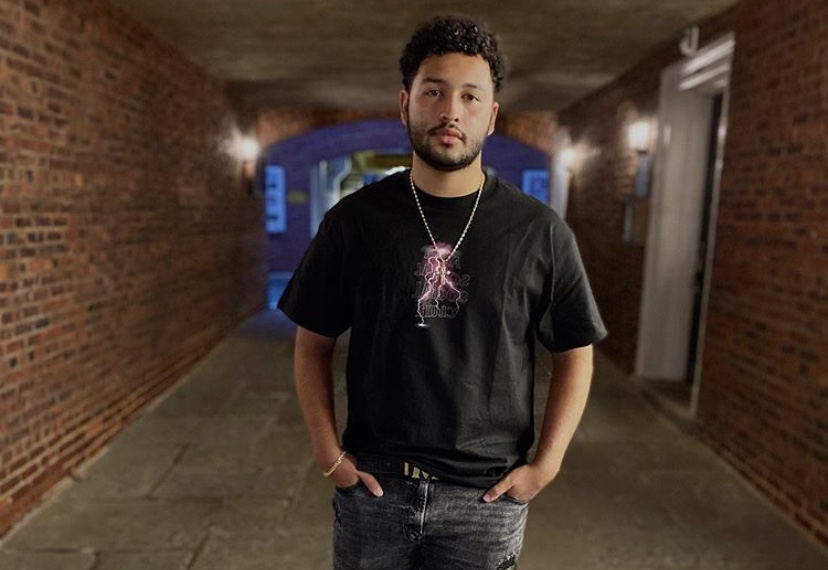 Hispanic Heritage Month has existed since 1968, when President Lyndon Johnson signed it into law as Hispanic Heritage Week. Since then, though, the Hispanic population in the US has grown significantly, as has its importance to this marginalized community in America. Between 1970 and 2012, America’s Hispanic population increased six-fold, culminating in a total of 53 million Hispanic Americans. By 2019, the population had increased to 60.3 million. As these numbers continue to increase, I believe this month will be crucial to future generations of Hispanic people, as they work towards an understanding of their own culture and roots.

Personally, I’ve had a very two-sided perspective of my culture because I am a first generation Hispanic-American. At times, it was hard to navigate where I drew the line between what seemed to be two very distinct cultures. Growing up, this month would come and go, and all I would have really learned was the story of one significant hispanic figure in history, like Elena Ochoa, who was the first hispanic woman in space and later became the director of the Johnson Space Center for some time. That was fine, but I wasn’t learning about myself or how I could begin to understand my complex background.

It wasn’t until I was older that I began to see things more clearly. It took me some time, but I finally began to understand that I didn’t really have two cultures but instead just one really complex and interesting one. The first time I was really challenged to put these thoughts onto paper was sophomore year at PDS’ very first Hispanic Heritage Month. I had to present to the entire Upper School about what this month meant to me. While I brainstormed ideas for this daunting task, though, a revelation hit me. What I love most about this month is that I get to highlight a side of myself that isn’t always front and center but is actually intertwined into my everyday life.

After being challenged with some introspection, I began to look into the issues that affect my community and ended up doing research for school papers on DACA and the devastating effects its removal could have on all the dreamers that have grown up here. I have since gained so much curiosity and pride from this month over the years, and I want Hispanic Heritage Month to spark that same passion in the new generation of Hispanics that are growing up right now. It has the potential to be important not just to me, but to the future of PDS and beyond.

I want to make sure this annual tradition of the Hispanic Heritage Month Presentation will continue to exist for all the kids like me who come through PDS, and I hope it will give others the chance to share their voice. It can be scary when you’re outnumbered, but having an event like this can have lasting impacts many people cannot understand. This month is a celebration of how far the Hispanic community has come, as well as a reminder of how far we still need to go towards acceptance as a nation. I am hopeful to see just how much we can accomplish in my lifetime.

The Spokesman • Copyright 2022 • FLEX WordPress Theme by SNO • Log in