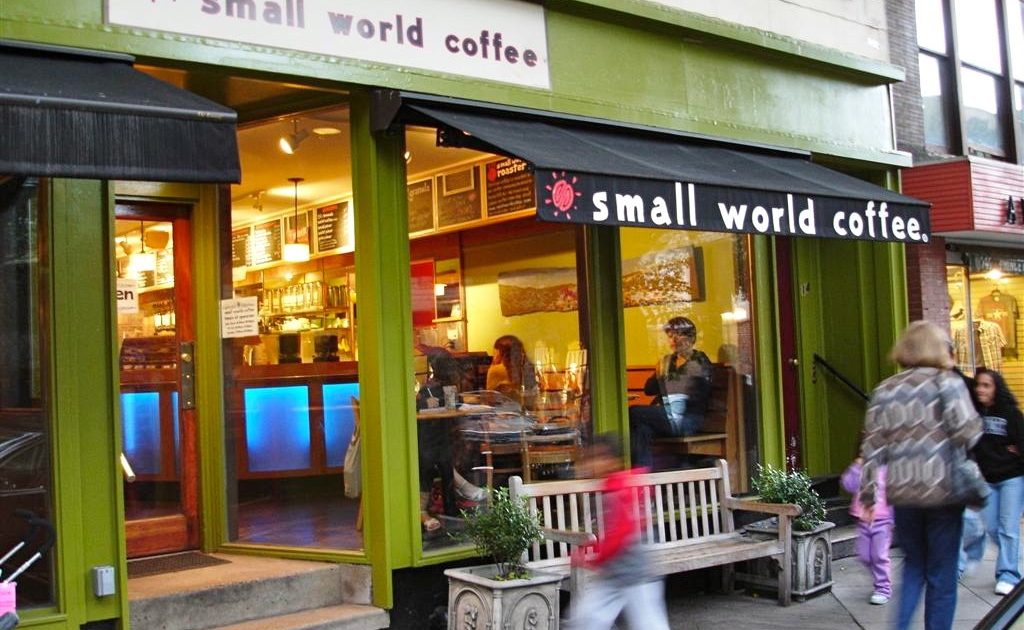 Small World is a popular site for students and adults alike in Princeton. (Photo/FreshlySites)

Small World is a popular site for students and adults alike in Princeton. (Photo/FreshlySites)

Small World Coffee was filled with singing, music, and the sound of applause during the annual Open Mic Night this Friday, February 21. This exciting event was organized by the Corner House Student Board, consisting of seniors from local Princeton High schools who aim to organize events surrounding issues of substance awareness protection and community-building in the local Princeton area.

“Open Mic Night is one of many fun traditions for Princeton High schools!” noted senior Fechi Inyama, a member of the Student Board before the event took place. “The Corner House Student Board has been working tirelessly to find some of the best talent from PDS, PHS, Hun, and Stuart, so everyone should enjoy it this Friday.”

Students contributed their music while Small World Coffee provided a wonderful ambiance. Small World Coffee is a popular hang out place in Princeton, and it was nice to see a large crowd of locals coming together as a supportive audience. The performances ranged from small bands to acapella groups to solo singers. There was also great diversity in the genre of music, as students performed everything from jazz to pop. There were also a lot of PDS students who performed, such as juniors Yishi Wang, Gunnar Clingman, Bennett Emann’s band, in addition to some seniors!

A senior from Stuart Country Day School, Victoria Kovarik remarked, “The performances at Corner House’s open mic night were quite frankly entertaining and a good mix among the acts that occurred.” The success of the event came from the hard work of the student board of Corner House. In terms of preparation, senior Maggie Madani, also a student board member said, “We started out by figuring out the location, also the date, and how we were going to get the word out, through social medias and flyers, and we just tried to out reach as many people as we could to make sure there was a big turnout.”

Clearly, Corner House put in a lot of effort to bring out the best in this event. “Corner House really tries its best to help the community, and one of the best parts of being in Princeton is that you have high schoolers doing things for other high schoolers.” Madani remarked. Events like Open Mic night help local teens support each other and have fun at the same time. Be sure to check some out in the future!