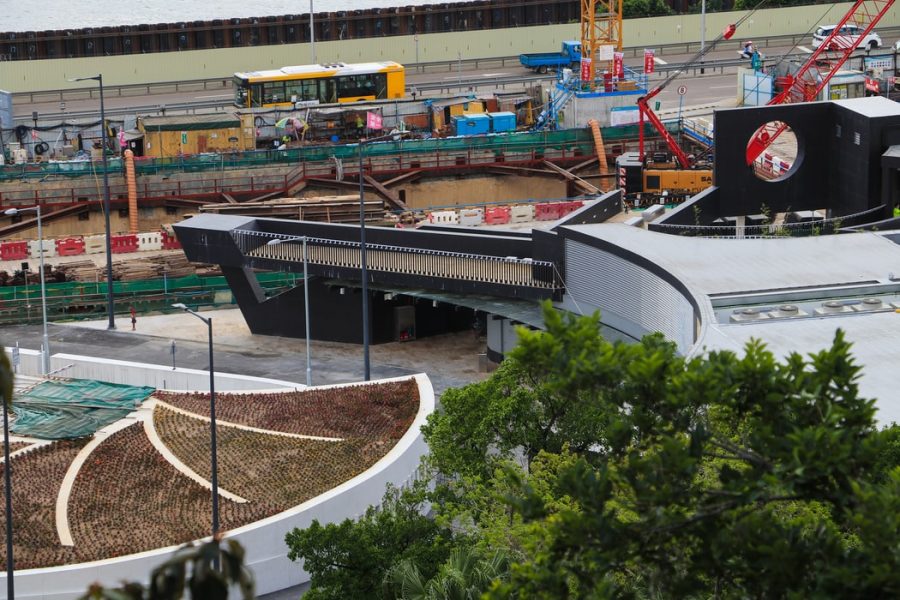 At the recent annual meeting of the United Nations General Assembly, President Xi Jinping announced that China is committed to having its carbon emissions peak before 2030 and achieving carbon neutrality by 2060, meaning that it will release a net amount of zero carbon into the atmosphere.

Climate change is one of the most pressing issues that humanity faces today, and scientific evidence suggests that humans are entirely responsible for it. Climbing carbon emissions from modern industrialization and consumerism is a major contributor to Earth’s recent changes; China, with its robust manufacturing industry and massive population, is the world’s largest CO2 emitter, producing 9.84 billion tons of carbon dioxide in 2017.

Given its growing economy and improving living standards, reaching carbon neutrality is undoubtedly a tremendously difficult task for China. However, if the Chinese government truly commits to its pledge, it may be able to use its authoritarian power to impose new regulations for daily activities, mandate sustainable development, and strictly enforce emission reduction in the private sector. In addition to diminishing its contribution to global warming, this initiative also gives China the opportunity to become a forerunner in the sustainability race and transition its major industries so that its economy continues to thrive in the future decades.

Moreover, China’s pledge to become more sustainable starkly contrasts the United States’s current approach to addressing environmental threats. From exiting the Paris Agreement, an international agreement on climate change mitigation, to rolling back a series of previous protection and conservation policies, the Trump administration has repeatedly downplayed the significance of environmental issues. Driven by continuous polarization of different parts of the population, climate change has become a highly politicized issue, hindering the U.S. government from addressing it efficiently.

For the sake of Earth, I sincerely hope that China can fulfill its promise. However, regardless of the result, its pledge to reach carbon neutrality before 2060 is a step in the right direction that will hopefully inspire the United States government to recognize the gravity of climate change and redevelop its commitment to establishing a sustainable society.