How to Help Those Facing Housing Instability During the Coronavirus 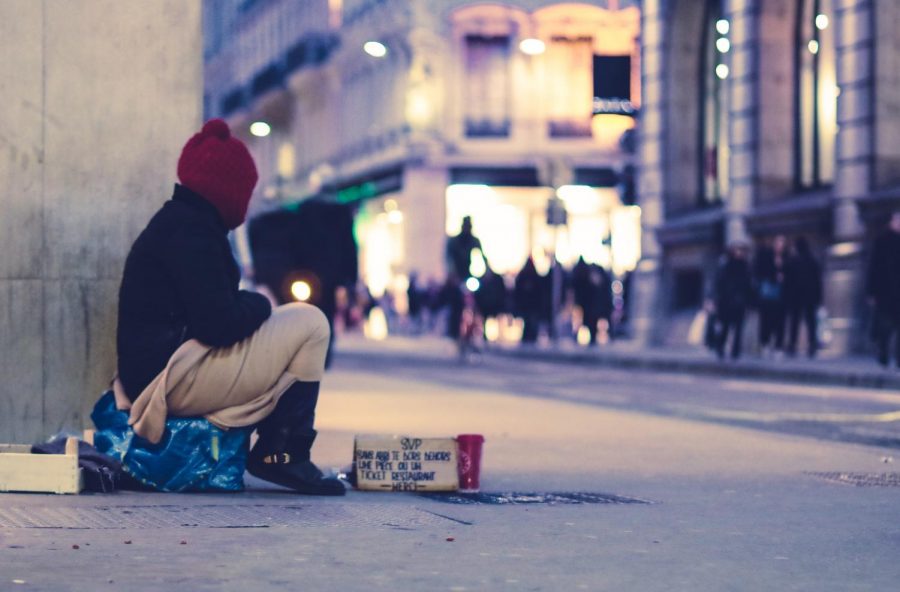 Those facing housing instability are currently make up one of the most vulnerable populations. (Photo/Ev/Unsplash)

As we sit in our homes, protected from the outside world and comforted by our families, homeless people, along with others in need, continue to suffer during these challenging times. Many states are issuing lockdown orders and encouraging families to self-quarantine, yet those facing housing instability have nowhere to go. During this critical condition, it is clear that homeless people should be allowed to stay in empty hotels.

Currently in the United States, the population of those facing housing instability is 4 million. Getting homeless people off the streets should be a priority as we can only  beat the virus if people are sheltering in place. A recent study by the University of Pennsylvania showed that homeless people are more likely to contract COVID-19 and die from it than the general public because of their constant exposure. Additionally, those without homeless populations are generally older, in the 50 – 70 age range, leaving them  at an even higher risk.   A significant portion of the people facing housing instability could easily stay in hotels, since, due to strict travel restrictions and stay-at-home orders, thousands of hotel rooms are empty. Though this will, by no means, help everyone who needs it, it is a step in the right direction and one that should be taken alongside other measures.

Further, allowing homeless people to stay in hotels will help end the pandemic. If people wish to get back to their normal life, then providing shelter to  homeless people is a crucial step that needs to be taken. This would not only benefit homeless people’s health but also the health of the general public. If those without access to shelter are constantly exposed to the virus, then they are exposing the rest of society as well. By not allowing homeless people to take shelter in hotels, we are elongating the amount of time we must spend in this pandemic. It would provide jobs to hotel workers, and though they might be exposed slightly, the risk would be significantly lessened in comparison to when the homeless were on the streets.

As a society, we have a responsibility to support those who are less fortunate , and right now, homeless people are in an even more dire situation than before.  Restrooms that were once available are now closed.  Soup kitchens that the homeless people once relied on for food have shut down. We should be helping these people in need, not just for their sake but for ours too.