Has the “Not My President” Movement Gone Too Far? 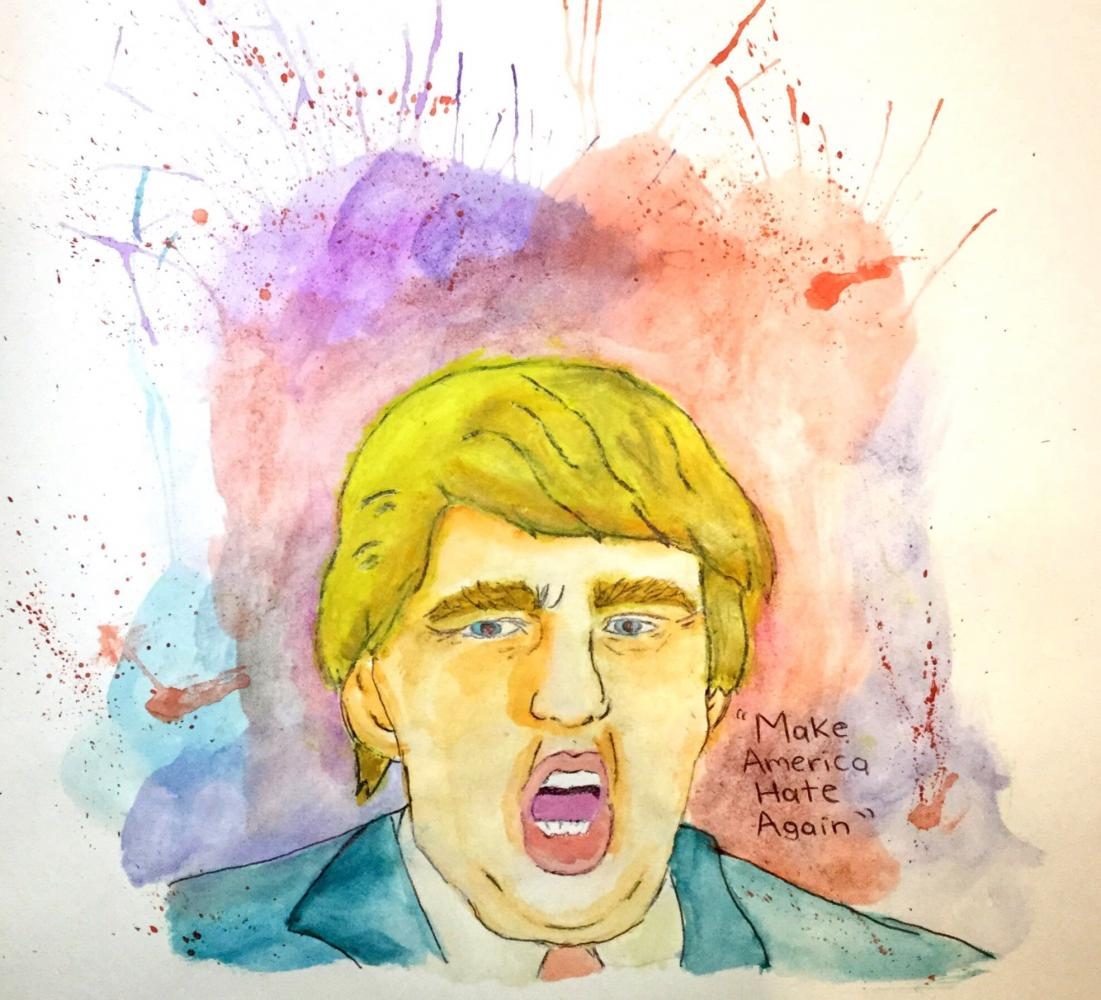 On November 9th, 2016, the future of America changed forever. This may sound like hyperbole, but that is by no means the case. When Donald Trump was elected to the office of President of the United States, Americans all over the country reacted in a variety of ways, some rejoicing and some mourning. And then there were those who protested. From the Women’s March on Washington to the onslaught of emails and calls to local representatives, the early days of Trump’s presidency have clearly been filled with vehement opposition. Predominant among the outcry was the phrase “Not my President!”

The “Not My President” movement is essentially an expression signifying those of us who do not agree with Donald Trump and do not respect his executive authority. It is based on the premise of popular sovereignty, and at first glance, seems reasonable as Trump did not win the popular vote—only the 5th time this scenario has played out in history. However, it is my opinion that the statement “Not my President” is actually doing more harm than good for the protest movements.

To deny Trump’s presidency is to essentially say that because one personally does not agree with him or the American electoral process, he is not the president. As such, those who make this claim are essentially saying that their opinion, as someone who does not support Trump, is worth more than the millions of Americans who elected him to our highest office. While I do not agree with the decisions of those millions of voters, I feel that to disregard their votes is truly to disregard the idea of popular sovereignty, on which much of this movement has been based. No matter what protesters say, the fact remains that Trump was voted to the office which he currently holds, and no amount of chanting “Not my President” is going to change that.

This movement does not recognize the millions of voters who elected President Trump, and therefore it fails to acknowledge a key problem in America today. By claiming that Trump is not their president because they did not vote for him, these protesters are invalidating those who did vote for him and trivializing the very issues that compelled Trump supporters to vote for him. These voters clearly felt that Trump was the candidate best suited to address their concerns, despite his concerning views. The problem here is that a huge section of America feels that nobody hears their needs except a bigoted misogynist. A change is needed in America, but it is not going to come from the denial of Trump’s presidency.

This change can be effected through the use of constructive protests for more achievable and specific goals. I do not believe that President Trump is likely to be impeached; however, I do believe that if many Americans show their opposition to his policies, he will be forced to amend them. Protesting Trump’s presidency itself does nothing to pinpoint specific issues and force him to change them. Therefore, we as Americans who do not support racism, xenophobia, misogyny, anti-Semitism, and homophobia should not be focusing on combating Trump himself, but instead the offensive philosophies which he espouses.